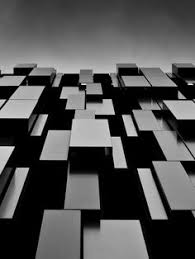 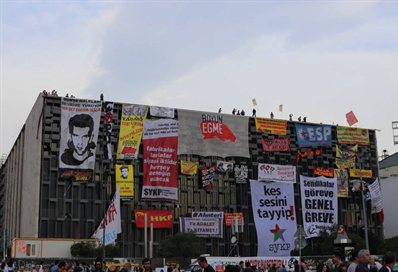 Aesthetics of protest: Visual culture and communication in Turkey 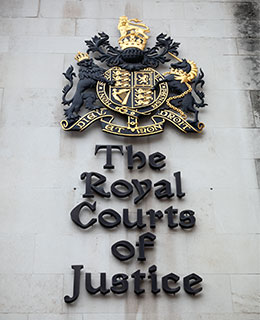 Protest networks and the Pitchford Inquiry

The Rising Stars Initiative has been running since 2013. Up to ten awards of up to £10,000 each are offered every year to assist researchers in gaining experience of managing and leading their own research projects.The scheme is a university-wide initiative, and applications are invited from academic and research staff from all Schools. Rising stars may be at any stage of their academic career, but priority is given to researchers at the start of their career. Awards are made on the basis of merit and are awarded by a university panel of research experts.

A Rising Stars award is part of a proactive support programme for our new researchers.

Last year’s Rising Stars Awards went to Lizzie Ward for her project on ‘Going it Alone’ investigating the experiences of older people self funding their care which has successfully fed into her Wellcome Trust bid. Aidan McGarry was also awarded a Rising Stars award for project ‘Romaphobia’ which equally supported his current AHRC project. “I will tell you something of my own”

The aims of this project were: 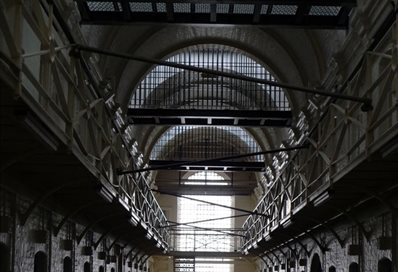 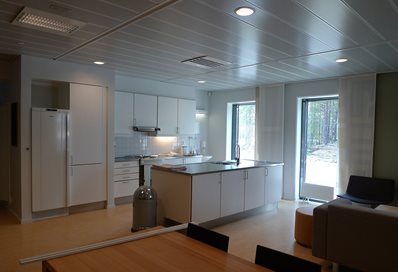 The decision made in the EU referendum has undeniably changed the contours of political debate in the UK. However, while the Government negotiates the conditions of ‘Brexit’ we simultaneously continue to face a crisis in our prison system. Before the referendum the Government made clear that our prison system is failing, and it still is. Our prisons have been left to languish, as if they and the people they house are beyond redemption. Hidden behind high walls and razor-wire topped fences, prisoners have become objects to be feared, warehoused and ultimately forgotten. More often than not, current structures and processes actively stifle the initiative, innovation and creativity of staff and prisoners alike. It is time to reassess the effectiveness of such an approach, and the Prisons and Courts Reform Bill provides the perfect opportunity to do so.

Receive updates by email, spam free, opt out any time.