The teacher-judged UKLA Book Awards shortlists have been announced with illustrated books in all three ages categories for the first time. This award is unique in that it is entirely decided by teachers who use the shortlisted books with their class to help them decide the winners.

The UKLA Book Awards seek to celebrate children’s books in order to:

The books selected for the award will be titles that teachers can share with pupils as part of regular classroom experience, eg to:

Selection committees and teacher judges are asked to look, first and foremost, for well-written, engaging ‘reads’ and, where appropriate, outstanding illustration and design. The winners will be announced in July 2017 at the UKLA International Conference in Glasgow.

The shortlisted titles for 2017 are: 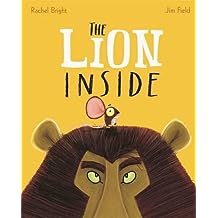 Time Travelling with a Hamster written by Ross Welford (HarperCollins)

The Marvels written and illustrated by Brian Selznick (Scholastic)

The Klaus Flugge Prize is new award which began in 2016. The prize is awarded to the most exciting and promising newcomer to children’s book illustration.

Chair of the judges Julia Eccleshare said: ‘It is exciting to be announcing the second set of books in contention for the Klaus Flugge Prize; exciting too that the list is so varied, and that the illustrators use so many different techniques, styles and materials to tell their very different stories. Our longlist features examples of cutting-edge digital art and collage, as well as illustrators working in charcoal, watercolour and pencil. The eye-catching minimalism of books such as Little Red or The Museum of Me sits happily alongside the busy, detailed cartoon-strips of Life is Magic and each illustrator shows phenomenal understanding of the art of storytelling. We are delighted to put these 15 talented artists in the spotlight. (taken from booksforkeeps )

The shortlist will be announced on 17 May 2017 and the winner will be revealed in September 2017.

The Museum of Me, Emma Lewis, edited by Alice Chasey, (Tate)

The Bookseller YA Book Prize 2017

The YA Book Prize is awarded annually to the best young adult book written by an author living in the UK or Ireland. Teen readers themselves are involved in the final judging process and many from across the UK and Ireland will be asked to vote for their favourite titles.

How Not To Disappear by Clare Furniss (Simon & Schuster Children’s)

The winner will be announced at an awards ceremony at Hay Festival on 1st June 2017. The 2016 winner was Sarah Crossan with her book One. 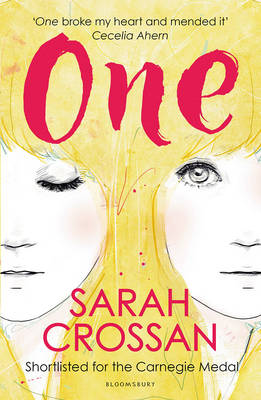