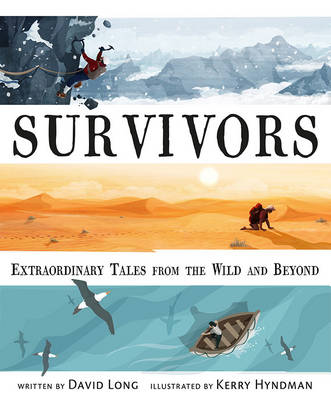 The winners of the annual Blue Peter Book Awards have been announced. The two winners are decided entirely by school children across the UK who read the shortlisted books and pick their winners.

The winner of the Best Story category was Podkin One Ear (Faber and Faber), Kieran Larwood’s epic tale of a rabbit warrior which has been likened to a cross between Lord of the Rings and Watership Down. Ages 9-12.

The winner of the Best Book with Facts was won by David Long with Survivors: Extraordinary Tales From the Wild and Beyond (Faber and Faber), a jaw-dropping collection of stories of people who managed to survive against the odds. Ages 10+

The most prestigious children’s book awards in the UK have caused controversy this year when the judges were criticised for not including any books by Black and Minority Ethnic (BAME) authors. CILIP has responded to this by commissioning an independently chaired review of Carnegie and Kate Greenaway Medals as part of its wider Equality and Diversity Plan to be published in the summer of 2017.

There are a few titles who have made it to the shortlists of both the Carnegie and Kate Greenaway Medals and the UKLA Book Awards this year! You couldn’t ask for higher praise than that, so congratulations to Emily Gravett with Tidy, Francesca Sanna with The Journey, Bonnie-Sue Hitchcock with The Smell of Other People’s Houses, Philip Reeve with Railhead, and Brian Selznick with The Marvels.

I didn’t do very well with my predictions from the longlist with Nicky Singer’s The Island and Levi Pinfold’s Greenling missing out on a place on the shortlists. The Smell of Other People’s Houses by Bonnie-Sue Hitchcock did make it through so I’m sticking with that to win the Carnegie Medal. Second choice would be Beck by Mal Peet and Meg Rosoff. For the Kate Greenaway illustrator prize (so hard to choose!), I’ll plump for Francesca Sanna’s The Journey and Lane Smith’s There is a Tribe of Kids. Who would you like to see win this year? 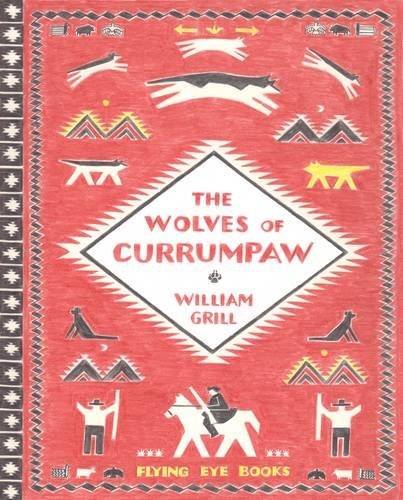 The Marvels illustrated and written by Brian Selznick (Scholastic)

Salt to the Sea by Ruta Sepetys (Puffin)

The winners will be announced on Monday 19th June 2017