This story of two siblings facing their fears and following a strange noise into the dark woods already feels like a classic.

Lee is a pea who hangs out with lots of other peas and Colin, a carrot whose difference makes him the perfect friend.

The Riddlemaster by Kevin Crossley-Holland and Stephane Jorisch (ill.) (Tradewind)

Three children face a series of tests during a perilous sea crossing to a treasure island.

A traditional Romani tale about a traveller family who are down on their luck after a bad harvest. Can I Build Another Me? by Shinsuke Yoshitake (Thames & Hudson)

A very entertaining and philosophical book about what it means to be you.

A tale of hope and imagination set in a tuberculosis sanatorium during World War 2. 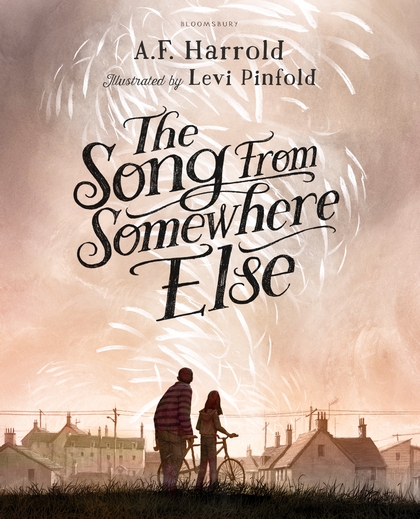 The story of Ira and her little brother Zac, and the people in their lives including the staff and other children at the care home where they live, the woman who takes them in for a holiday, and the mother who abandoned them.

The Song from Somewhere Else by A.F. Harrold and Levi Pinfold (ill.) (Bloomsbury)

When Nick rescues Frank from bullies one day, the two lonely children form a friendship, but something very strange is going on at Nick’s house…

Elliot is scared of everything and his customised bedroom is the only place he feels safe. When his mother is taken hostage and fails to return with his medication one afternoon, he must face his fears and venture out of the house to find her.

Subhi was born in an Australian detention centre after his family fled persecution in Burma, and knows no other world but the containment of the camp until he meets Jimmie, a girl from the outside. 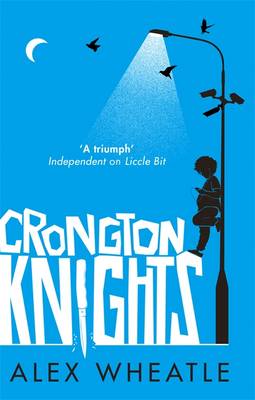 The story of an illegal immigrant from the Ivory Coast trying to make the journey to Paris to find his wife and child. Told through text and striking images.

Life on a inner-city estate is already tough without getting on the wrong side of some very powerful people. Winner of the Guardian Children’s Fiction Prize 2016.