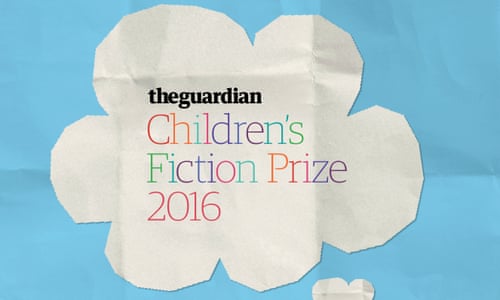 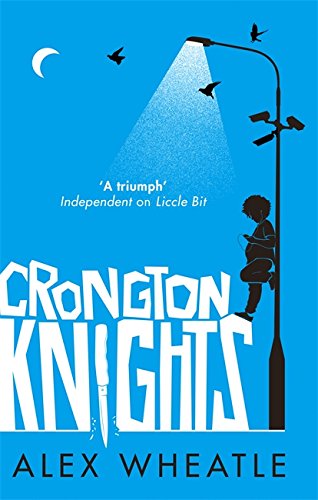 A young adult novel about life on an inner city council estate has won this year’s Guardian children’s fiction prize. Alex wrote six well-received novels for adults before turning to YA fiction with his book Liccle Bit which was nominated for the Carnegie medal in 2015.  Crongton Knights, the second book in a planned trilogy, centres on schoolboy McKay who lives on the fictitious South Crongton estate. Things are tough for McKay living in a place where knife crime is commonplace. He’s still dealing with his mum’s death and his dad is working himself to the bone trying to keep the bailiffs from the door. McKay’s life is made even harder when he gets on the wrong side of some dangerous people during his misguided attempt to help out a girl whose phone was stolen.

Judge, and award-winning author, SF Said said of the winner:

“Wheatle’s writing is poetic, rhythmic and unique, remaking the English language with tremendous verve. Though Crongton is his invention, it resonates with many urban situations, not only in Britain but around the world. Crongton Knights is a major novel from a major voice in British children’s literature.” 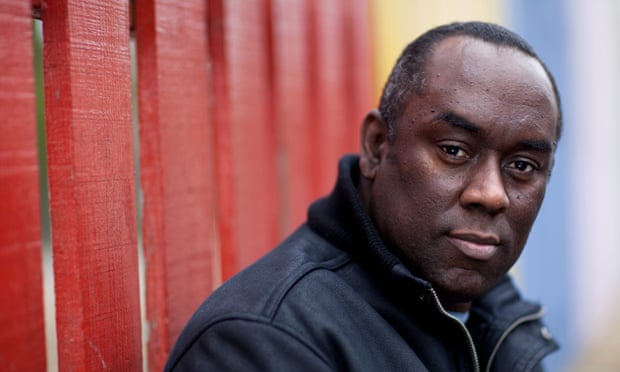 Alex Wheatle said: “It’s just an honour and a privilege to join such a distinguished list of writers and even more overwhelming/mind boggling to learn I am the very first black writer to receive the award in its 50 year history. Chuffed to the max!”