GoPro is a leading American technology manufacturer and seller of action cameras, camera accessories, and its software. Action cameras are wearable and mountable cameras which you might already have seen or used one before.

What was the campaign?

October last year, GoPro launched its new cameras, HERO8 Black and Max. Traditionally, to promote a new product, technology companies would produce product-focused videos internally. GoPro, on the other hand, put the task in the hand of its community through the Million Dollar Challenge.

How did they do it?

As technology advances within the consumer electronics industry, a daunting challenge facing technology companies is to communicate various technical features in an engaging manner. The challenge for GoPro was to promote awareness and boost demand for the newest cameras that have so many new features.

Katie Marylander, GroPro’s global social marketing manager, mentioned that the objective was to deploy a social media marketing campaign that will generate conversation while simultaneously educating (technical) and inspiring (the UGC campaign) their consumers.

Two-and-a-half weeks prior to the launch day, the company released three teaser videos hint at the new cameras and its key features. Thanks to GoPro’s extensive digital marketing channels, the videos were able to create excitement, anticipation and buzz among GoPro community members and the press which perfectly set the stage for the next strategy.

The “Feature Thrillers” refers to a series of video GoPro released on the launching event and consequently on their channels. The series includes two videos, one for each product that is educational and product-focused but with energetic and thrilling characteristics. This type of video is traditionally released for every new GoPro flagship product which pleases the longtime GoPro fans.

Days after letting the community enjoy and engage with the educational thrillers, the finale came. The Million Dollar Challenge is a user-generated content initiative inviting HERO8 users to submit their videos for a chance of splitting $1,000,000 using the new GoPro cameras. Moreover, the winners’ clip will also be featured on the next promoting video which will be seen by people from around the world.

Over 4 months, 42,000 clips were submitted and by creators from 170 countries. The 45 winners were awarded last month. For a multi-billion dollar company like GoPro, this UGC was extremely successful as it benefited the company in many folds.

Firstly, it directly boosts the sale as participants were required to buy the new camera to shoot the video.

Secondly, the winning clips were put together to create a product promotion video that won a Shorty Award for Best User-Generated Content. The video has been translated into more than 10 languages reaching people worldwide and exceeded three million views in over a month.

Thirdly, the press covered both the launch and the innovative UGC campaign for free. Ironically, the fact that a university student from Thailand writing a blog post about it is another proof of its success.

Lastly, many participants, some are the top influencer in their field, upload youtube vlogs and social media posts about their journey of creating the video with the GoPro camera. As a result, GoPro was able to directly reach filmmakers, photographers and extreme sports athletes and adventure-seekers which are all target customer for the product. “How I won the GoPro Million Dollar Challenge” is one of the videos which itself alone reaches more than 2 million views. (See below)

Looking from the metrics-based result, this was the most successful product launch for GoPro. The social response was positive:

One thing that appears consistently in every good eWOM marketing case is planning. In this case, the evidence of planning was obvious right from the objective setting. Even if it was not written explicitly, the complex three-stage strategy of this campaign could be an even better proof of a plan. Another key takeaway is the importance of performance tracking. The metric-based results show that the whole marketing campaign was monitored in meaningful ways. Tracking the results also helps diagnose of negative eWOM early, hence a better chance of limiting its effects. (Kirby, Marsden 2006)

Click here to learn how to plan for digital marketing campaigns using SOSTAC. (Chaffey and Smith, 2013)

The name “Million Dollar Challenge” clearly emphasizes the significance of incentives. Besides the economic incentive, the winners were also offered self-enhancement. The table below may offer you new incentive ideas. 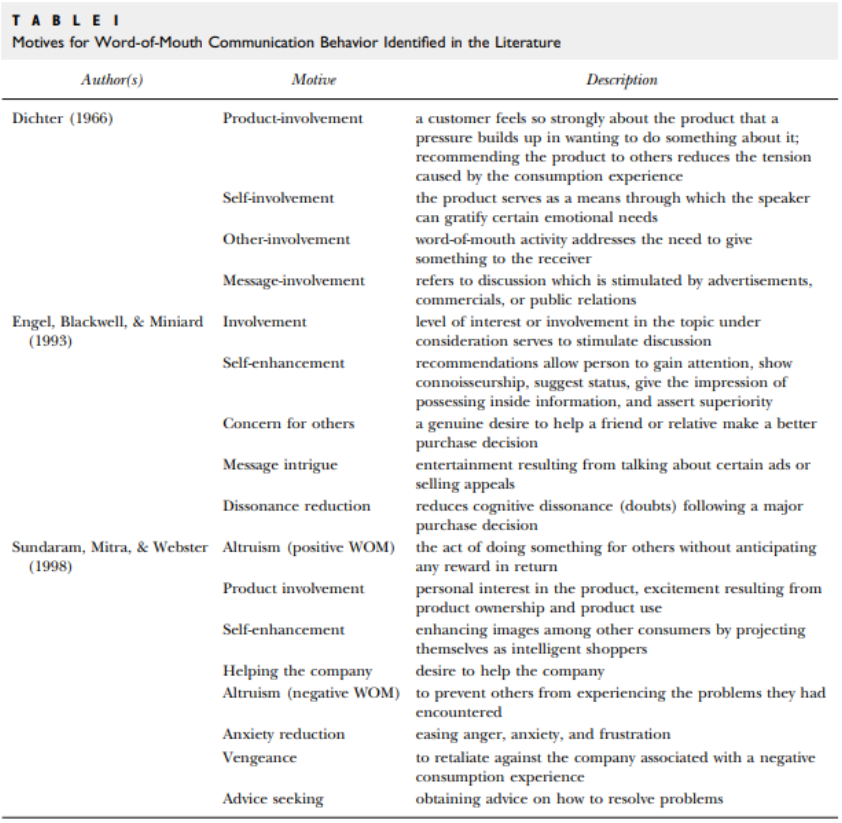 Stage 1 and 2, despite being a typical branded content marketing campaign, were included in this UGC blog post because they demonstrate that in real life, eWOM campaigns can be implemented with other marketing strategies. Firstly, stage 1 helped build up anticipation and also allow GoPro to test the waters. Stage 1 gives enough time for the product news to reach people. Without it, this campaign risks not getting enough attention.

Secondly, stage 2 ensures the success of the final UGC campaign. The obvious is that it educates people about the new features which are important for any buyers not only the ones that will participate in the UGC campaign. The less obvious is that the tradition is when GoPro launches new products, it always releases a top-notch promoting video which the long-time fans are expecting. Without the videos from stage 2, the fans might feel neglected which will generate negative social sentiment setting off stage 3 on a bad note. See “Work From Hawaii” case where an advertisement helped kick-started a successful UGC campaign.

Looking at the case from a macro point of view, GoPro certainly understands the risks of eWOM very well. For example, lie behind the exciting surface of a challenge invitation a tight term and conditions mitigating legal risks occurred in the case of Chang v. Virgin Mobile. (2009).

Finally, GoPro seems to recognize the fundamental of eWOM that, at the end of the day, the best strategy to generate positive and limit negative WOM derive from the product, the company practice and the customer experience. If you provide something that exceeds customers’ expectations and share-worthy, you will naturally generate WOM. On the contrary, if your customers feel like they just got ripped off, no marketing campaigns would help. They are only going to make the matter worse.

You can learn more about other risks from the following studies:

Stokes, D. and Lomax, W. (2002). Taking control of word of mouth marketing: the case of an entrepreneurial hotelier. Journal of Small Business and Enterprise Development, 9(4), pp.349-357.