The writing highlights the Joker’s psychological strength and dominance which juxtaposes Batman’s physical dominance that is shown through the blocking in this scene. The set design is very minimalistic allowing the audience to focus on the performance. It’s set in a police interrogation room with only a chair and a table in the room as props. The lowkey lighting helps to highlight how rough the place they are is supposed to be. It also adds to the intensity of the situation.

We had a discussion of the pros and cons of both CG vs Practical sets. CG set is computer generated sets which can be made using green screen or added digitally. They are easier to create when setting scenes to do monsters, space or anything else out of this world however, it doesn’t age well with the progression of technology. 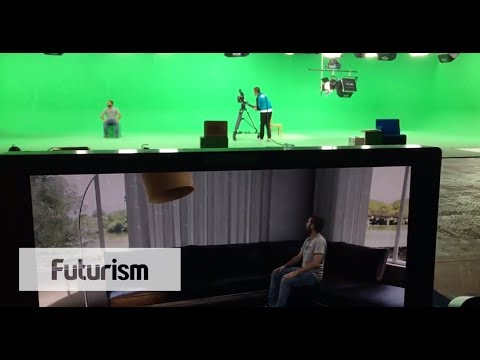 Practical sets are ones that are either made specifically for the shoot or hired. They are useful because actors can interact with them which can give a more believable and overall better performance. In addition to that, it can look better years down the learn and can be reused for another set saving time and money.

Everything that you can visually see in the film including; lighting, costume, hair and make-up and blocking.