Event | grounded. A Season of Screendance, 28 July to 9 August 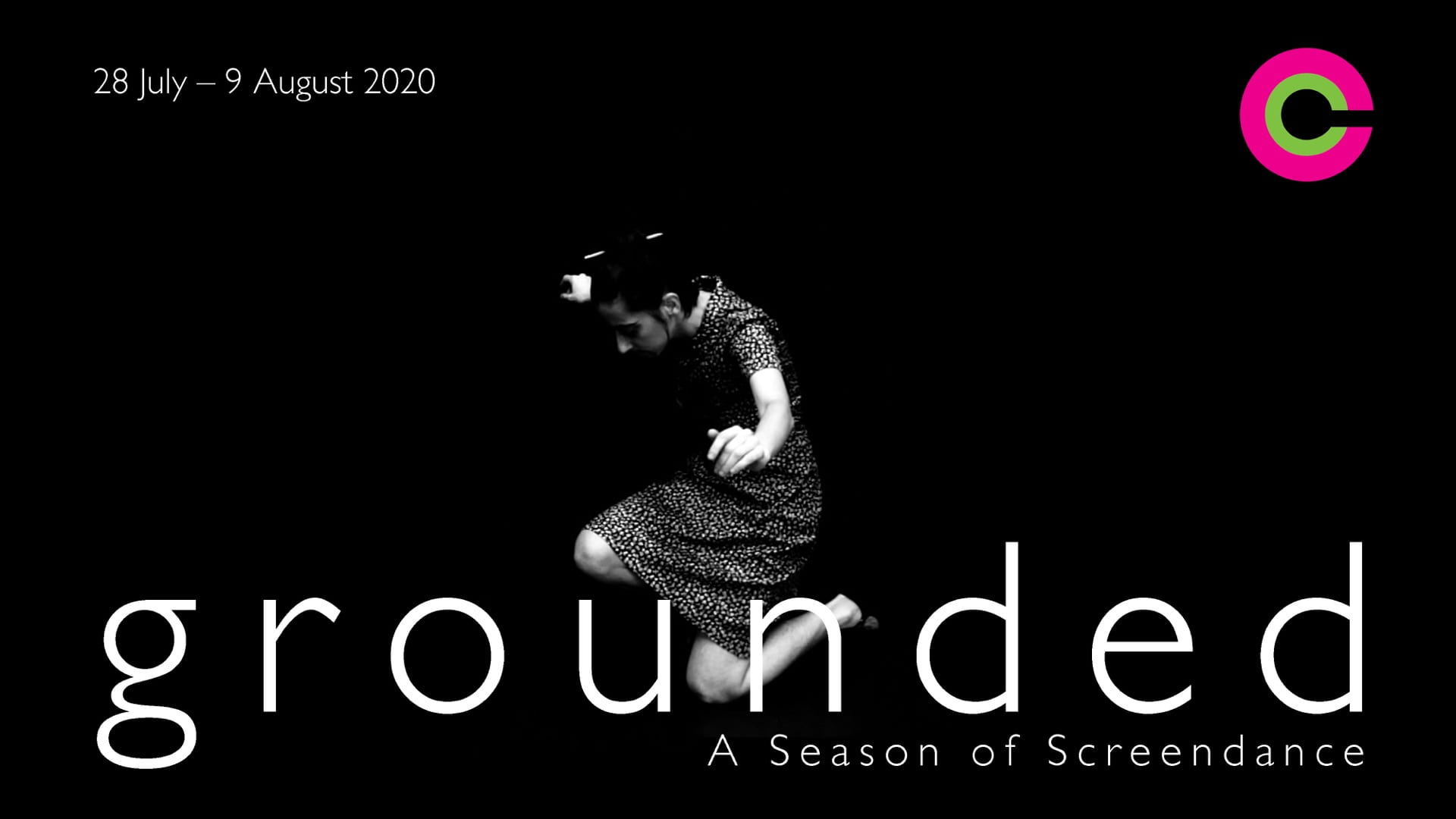 grounded is a season of online screenings that brings films together under the framework of Screendance, a term that signals an affinity between choreographic and cinematic approaches to art practice, an attraction between dance and film that is as old as cinema itself.

Supported by the Centre for Spatial, Environmental and Cultural Politics, the School of Media, Creative Futures and CUPP, the season features artists predominantly based in the South-East of England and London. grounded proposes a way of thinking about movement as a political act. Set against the backdrop of Covid-19, the season considers the variety of ways artists use movement in video and film to explore the relationship of the body to society, of confinement to imagination, and health to politics.

grounded echoes the approach of those working in grounded theory who gather materials together to understand the social conventions that affect how people act and relate to each other. The season asks how we may break new ground in developing a social fabric that is welcoming, how we traverse boundaries and dissolve conventions, how we nurture newness and mourn what we have lost, how we remember and how we forget, how we explore what it means to be human.

The programme is composed of five online screenings, each appearing online for 24 hours from 6pm, and is hosted by Coastal Currents, Hastings UK: coastalcurrents.org.uk/grounded. Curated by Dr Claudia Kappenberg, University of Brighton and Fiontán Moran, Tate Modern.