After quiet few months post-Christmas, the children’s book world has come alive with the announcement of the longlists and shortlists for three major awards; The Branford Boase Award, The Children’s Book Awards, and the prestigious CILIP Kate Greenaway and Carnegie Medals.

The Brandford Boase Award is an award for debut children’s authors which also recognises the contribution of the editor in nuturing new talent. Authors that make the cut for this award are usually ones to look out for as previous winners and nominees who have gone on to become well-known names include Siobhan Dowd, Meg Rosoff, Mal Peet, Philip Reeve, Frank Cottrell Boyce, Patrick Ness and Frances Hardinge. The shortlist for the Award will be announced on 8 May 2017.  The winner will be announced on 5 July at a ceremony in London.

Why I Went Back by James Clammer, edited by edited by Charlie Sheppard (Andersen Press

Follow Me Back by Nicci Cloke, edited by Emma Matthewson (Hot Key Books)

The Bubble Boy by Stewart Foster, edited by Rachel Mann (Simon and Schuster)

Defender of the Realm by Mark Huckerby and Nick Ostler, edited by David Stevens (Scholastic)

Girl out of Water by Nat Luurtsema, edited by Emma Lidbury (Walker Books)

Spangles McNasty and the Fish of Gold by Steve Webb, edited by Charlie Sheppard (Anderson Press)

The Children’s Book Award is the only national award for children’s books that is voted for entirely by children. It is owned and coordinated by the Federation of Children’s Book Groups and is highly respected by teachers, parents and librarians. Children nationwide are now invited to vote for their favourite of the ten shortlisted books and have until 12.00 Friday 12th May to get their votes in. The category winners and the author of the best children’s book published in the 2016 nomination period will be announced at an awards ceremony which takes place in central London Saturday 10th June 2017.

Gracie Grabbit and the Tiger, Helen Stephens, published by Scholastic

An Eagle in the Snow Michael Morpurgo, published by Harper Collins

The Jam Doughnut that Ruined my Life Mark Lowery, illustrated by Hannah Shaw, published by Piccadilly

One Sarah Crossan, published by Bloomsbury

The oldest and most prestigious awards for children’s books in the UK celebrate their 60th anniversary this year and Chris Riddell is in the running for an unprecedented 4th award! There are many familiar names making up a very strong longlist this year and I certainly don’t envy the judges in trying to narrow these two lists down!

Tricia Adams, Chair, CILIP Carnegie and Kate Greenaway Medals judging panel, said: ‘Both longlists are outstanding, showcasing the huge range of storytelling to be found in this vibrant area of publishing (children’s books now make up almost a third of the books sold in the UK each year). The subject matter that emerges from the two lists – stories about refugees, our relationship with the natural world, and living with disability and loss – reflect the very real issues children have to deal with. In turbulent times, we need children’s books to provide a safe space from which to help make sense of the world.’

The shortlists for both the CILIP Carnegie Medal and the CILIP Kate Greenaway Medal 2017 will be announced on Thursday 16th March, with the winners being announced on Monday 19th June. 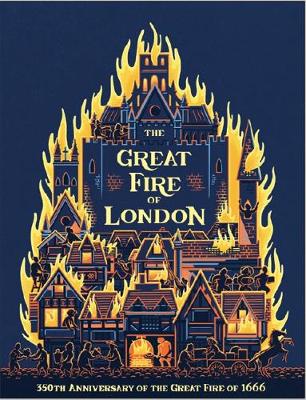 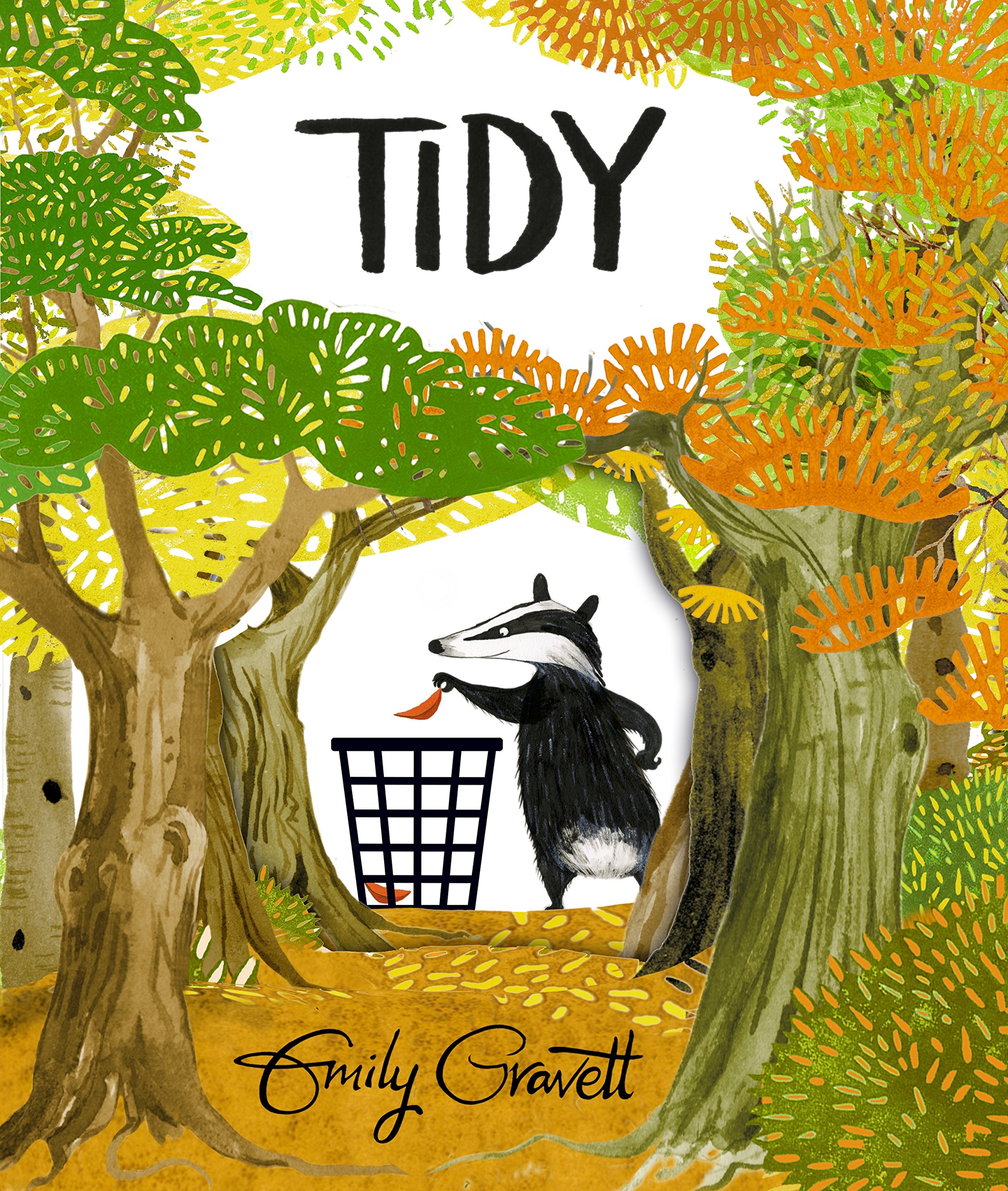 The Lion Inside illustrated by Jim Field, written by Rachel Bright (Orchard Books)

The Marvels illustrated and written by Brian Selznick (Scholastic)

Aubrey and the Terrible Yoot by Horatio Clare (Firefly Press)

How Not to Disappear by Clare Furniss (Simon & Schuster)

Whisper to Me by Nick Lake (Bloomsbury)

The Marvels by Brian Selznick (Scholastic)

Salt to the Sea by Ruta Sepetys (Puffin)

Time Travelling with a Hamster by Ross Welford (HarperCollins)

For the Branford Boase Award, I would love to see  Little Bits of Sky by S.E. Durrant win as I really enjoyed this story about a brother and sister in care. I also enjoyed, We are Giants by Amber Lee Dodd and The Bubble Boy by Stewart Foster. Although I haven’t read it yet, Beetle Boy by M G Leonard was highly recommended to me by The Book Nook and it has also made the Carnegie Medal longlist which is an amazing achievment for a debut author.

For the Children’s Book Awards, I am cheering on Oi Dog, Kes Gray and Claire Gray and illustrated by Jim Field to win the younger children category. This follow-up to Oi Frog is hilarious. For the younger readers category, The Accidental Pirates Voyage to Magical North by Claire Fayers has my vote purely because it has pirates and librarians together in the same story (although Margaret Mahy did come close to doing this in her two-story book Great Piratical Rumbustification AND The Librarian and the Robbers). For the older readers category, even though she has a slew of awards under her belt, I would love to see One by Sarah Crossan win as she is such a skilled writer.

Now, the CILIP Carnegie and Kate Greenaway Awards are much harder to pick. For the Kate Greenaway illustrator award, if I had to choose, I would have to go for the ecological fable Greenling by Levi Pinfold as the gaps in his text give so much weight to the illustrations and make this an excellent book for discussion. For the Carnegie award, my pick would be The Smell of Other People’s Houses by Bonnie-Sue Hitchcock as I found that I couldn’t wait to read this on my lunch break. It would also be good to see Nicky Singer’s Island win as she ended up publishing this book herself after being told that, amongst other things, children would be bored by a story about global themes.

I can only really base my predictions on books that I’ve read so let me know what you’ve read and would like to see win one these awards.