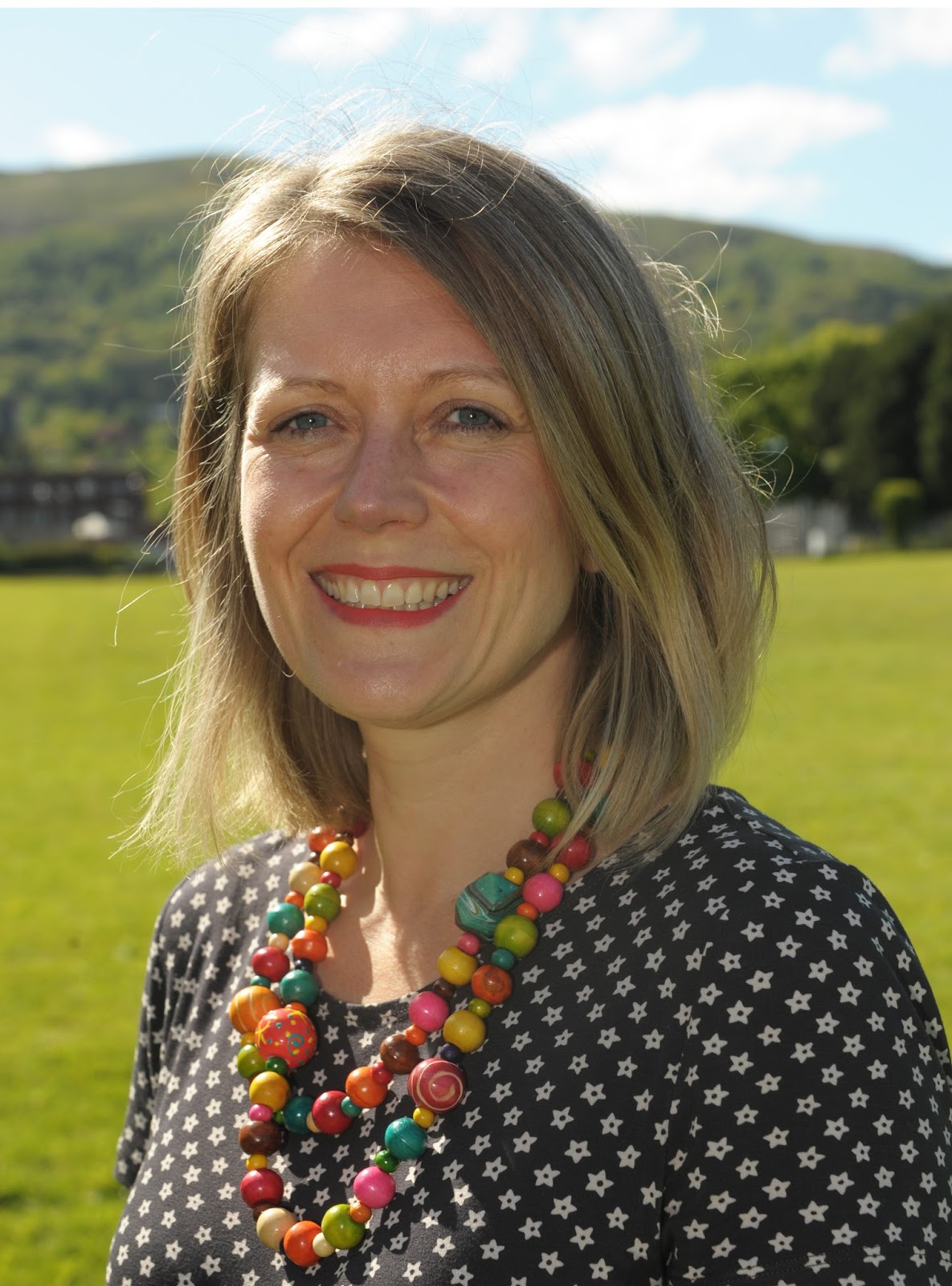 The Island (Oneworld) is the debut title from UK author Olivia Levez and is aimed at ages 13+. I devoured this book in one sitting on the weekend and am still thinking about it – obvious signs that I need to talk about it! The story revolves around Frances, a troubled London teenager who has committed a crime, exactly what this crime entailed is gradually revealed to the reader throughout the book. When we meet Frances, she is surreptitiously sipping vodka from a water bottle in a tiny plane bound for a remote Indonesian island. In place of a custodial sentence for her crime, Frances has been offered a place on an experimental scheme where she and her fellow travellers will help an Indonesian community rebuild their village. Along with the other teenagers on the plane, she was given instructions on survival skills. Unfortunately for Frances, she didn’t pay a great deal of attention to the potentially life-saving lessons; something she begins to regret as the plane crashes into the Pacific ocean…

The story is split between the present and flashbacks from Frances’ life in London with her beloved younger half-brother Johnnie. The siblings live in Brixton with their mum, Cassie (a prostitute who only ever seems barely conscious), and Cassie’s abusive boyfriend Wayne. Frances takes care of her little brother, reading to him, washing his hair, taking him to museums, and, of course, teaching him to steal. And this is exactly what makes the story so good, you don’t really like Frances most of the time. She is prickly, defensive, is caustic to anyone trying to help her, and rages against everything apart from Johnnie. She has built walls up so high that she believes she is part stone. Yet, her young English teacher sees something in her and gradually convinces Frances to start writing stories in her journal. Her reaction to the ensuing attention and praise she gets from her teacher is heart-breaking. These little flickers of warmth are carefully wrapped and cherished, only brought out to bask in when she is alone. Which makes it even more shocking to discover that the crime Frances committed has left her teacher in intensive care.

But back to the present and the plane plummeting towards the ocean. Frances appears to be the sole survivor and is adrift on a life raft. She’s not the most resourceful teenager though and after somehow finding her vodka from the plane she then drunkenly throws nearly everything, including a radio transmitter, from the emergency kit into the sea. You want to scream at her in frustration and wonder, just like she does, why out of everyone on the plane (including the posh gap year student ), she was the one who made it. Eventually though, the raft is washed up on a desert island and Frances starts to realise the folly of her actions. Through the flashbacks, the reader begins to get a clearer picture of Frances and why she is so full of hate.

I love stories of survival where protagonists have to fend for themselves in the wilderness. But I was worried about Frances; I thought she would be terrible at it. And she is a bit at the start – eating the berries that look too good to be true, nearly dying of thirst because she can’t work out how to open a coconut. Yet, she stays alive and figures out how to trap fish and keep the beacon fire going after using the one match she didn’t throw out of the life raft. And best of all she has company – a small dog from the plane has also survived and snuggles into her legs at night to keep them warm. The reason for Frances’ determination to keep him from harm is made sadly clear when she accidently calls him by her brother’s name. And everything seems to be going OK, but when Dog comes back from one of his many wanderings with a woven leaf collar around his neck, Frances realises that she is not alone on the island.

The narrative structure is really effective in this story and mimics how, I imagine, your mind would work given all that time to think stranded on a desert island. In taking with the prickly main character, the ending does not wrap everything up nicely for you and that can be annoying (see Kevin Brook’s The Bunker Diary for the most controversial example of this) but it does suit the style of this book. This is an amazing book from a new author and I really look forward to reading what she does next.

3 thoughts on “The Island by Olivia Levez”