The big hitters of the children’s book awards have begun revealing their nominations for this year’s awards. The CILIP Carnegie and Kate Greenaway Medals are the most prestigious children’s book prizes in the UK and are definitely ones to watch out for. Previous winners include Neil Gaiman, Patrick Ness, Anne Fine, Jon Klassen, Emily Gravett and Shirley Hughes. The Carnegie Medal is awarded for outstanding writing whilst the Kate Greenaway medal is awarded for outstanding illustration and both awards are judged by children’s librarians. The awards also have an excellent scheme which runs from March until June where you and your class can ‘shadow’ the awards, reading and reviewing the shortlisted books, engaging with other shadowing groups online, and choosing your own winners. The 2016 longlist has just been announced, with the shortlisted books revealed 15th March and the winners announced in June. A Song for Ella Grey by David Almond (Hodder)

One by Sarah Crossan (Bloomsbury)

The Earth Is Singing by Vanessa Curtis (Usborne)

The Imaginary by A.F. Harrold (Bloomsbury), illustrated by Emily Gravett

There Will Be Lies by Nick Lake (Bloomsbury)

We Are All Made of Molecules by Susin Neilsen (Andersen Press)

Five Children on the Western Front by Kate Saunders (Faber)

The Ghosts of Heaven by Marcus Sedgwick (Indigo)

Lies We Tell Ourselves by Robin Talley (MiraInk, HarperCollins)

My Name’s Not Friday by Jon Walter (David Fickling Books) Where’s the Elephant? illustrated and written by Barroux (Egmont Books)

Once Upon an Alphabet illustrated and written by Oliver Jeffers (HarperCollins)

The Sleeper and the Spindle illustrated by Chris Riddell, written by Neil Gaiman (Bloomsbury)

The Waterstones Children’s Book Prize recognises new and emerging talent and has produced a diverse list of titles up for the prize this year in three categories: Illustrated books; Younger fiction; Older fiction. The winners will be announced on 17th March 2016. The 2015 winners were Blown Away by Rob Biddulph, Murder Most Unladylike by Robin Stevens, and Half Bad by Sally Green. The shortlisted books for 2016 are: 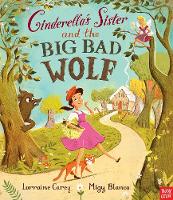 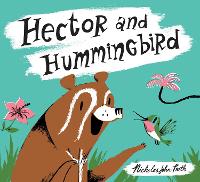 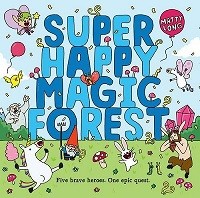 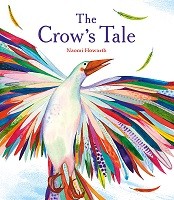 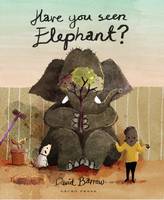 Hector and the Hummingbird by Nicholas John Frith (Scholastic)

The Bear and the Piano by David Litchfield (Frances Lincoln)

Have You Seen Elephant? by David Barrow (Gecko)

My Brother is a Superhero by David Solomons (Nosy Crow)

The Mystery of the Clockwork Sparrow by Katherine Woodfine (Egmont)

I’ll Give You the Sun by Jandy Nelson (Walker Books)

The Art of Being Normal by Lisa Williamson (David Fickling Books)