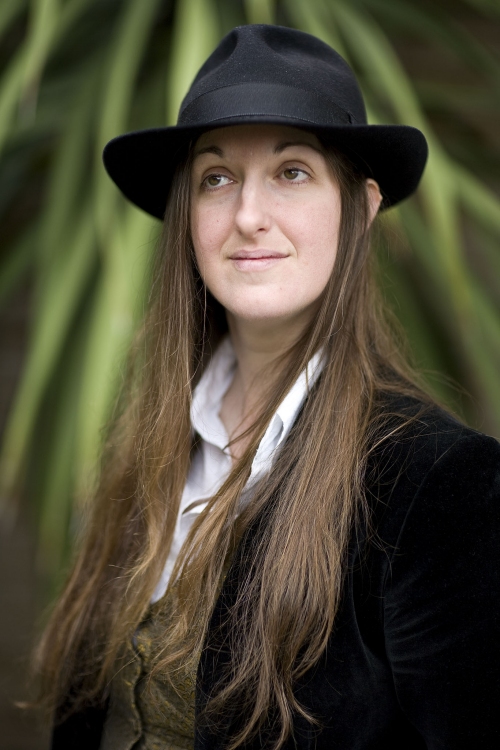 One of the most imaginative children’s writers today, Frances Hardinge, has won the Costa Children’s Book Award for her Victorian fantasy thriller, The Lie Tree. This is the seventh novel by the brilliant author who manages to create wonderfully dark and surreal storylines such as in Cuckoo Song, a gothic fairy tale of sorts featuring creepy dolls and a girl whose possessed body begins crying cobwebs, and A Face Like Glass where in the underground city of Caverna, people have blank faces and ‘Facesmiths’ are paid to teach people how to show emotions which can then be used to manipulate others. In her latest book, The Lie Tree, Hardinge seamlessly blends magic and science in a story about Faith, a girl who tries to solve the mystery of her father’s death. The fruit from the lie tree, which was secreted by her father in a dark cave, may hold the answer but first Faith must feed it with powerful lies in order for it to produce truth-telling fruit. Each lie reveals new discoveries but also turns the small island community further and further against her family until it reaches a terrifying conclusion. I love that her stories feature strong heroines and I can’t wait to see what she comes up with next! The book is aimed at ages 13+ but could also be enjoyed by able readers from age 11. See here for an intriguing interview with Frances Hardinge.