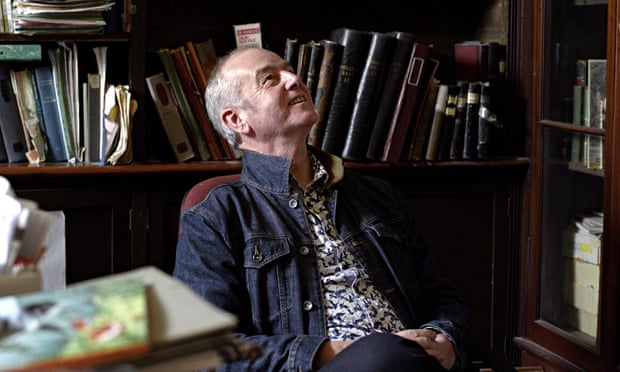 David Almond’s contemporary retelling of the Orpheus and Eurydice myth has won the Guardian Children’s Fiction Prize 2015. A Song for Ella Grey  is set in the wild Northumberland landscape and told from the point of view of teenager, Claire who is witness to the dramatic love story between her best friend Ella and the wandering musician, Orpheus. During a hedonistic camping trip to celebrate their final year of school, Claire and her friends meet the beautiful Orpheus on the beach and are captivated by his music. Wanting to include Ella who stayed at home, they phone her so that she can listen to Orpheus. They immediately fall in love, a deep and all-consuming love beyond time and place. However, those aware of the Orpheus and Eurydice myth will know that this will only end badly. The appeal to teenagers is obvious, but the beauty of Almond’s storytelling, the narrative viewpoint, and the underlying mythology takes the book beyond just another teenage angst story. Aimed at ages 13+.

Robert Winston has won the Royal Society Young People’s Book Prize for the third time with his book Utterly Amazing Science (ages 7+). The winning book was chosen by a judging panel of over 1500 children around the country, and this interactive look at the core topics in primary science including forces and motions, light and colour, elements and matter, and magnets and electricity, proved to be a popular choice. See the other shortlisted books here.

The winner will be announced on Tuesday 1st December 2015.

The Costa Book Awards have been running since 1971 and recognise enjoyable reads written by authors based in the UK and Ireland. They have 4 categories for adult titles and one for children’s novels which makes the award unique in placing adult and children books together. The judging guidelines dictate that the winners should be:

‘a sparkling, eminently readable book with broad appeal…intelligent books which balance the virtues of readability and literary quality, and which large numbers of people will want to buy, and read, and recommend to friends, preferably for years to come.’

The four shortlisted books for the children’s category are:

Any child can vote for their favourite through the website until April 16th 2016.

There are 3 categories and the books which have made it onto the 2016 shortlist are: