Dr Annebella Pollen has been awarded a £100,000 Philip Leverhulme Prize, which she will use to fund a new study into the history of photography by children.

The Philip Leverhulme Prize, established 2001, is awarded to UK academics whose work has had international impact and whose future research career holds exceptional promise. As a personal award rather than a research grant, the prize money can be used for any research purpose. Thirty prizes are awarded annually, to a changing group of six subject areas each year. 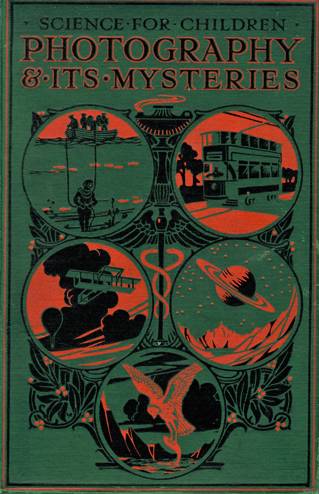 Professor Anna Vignoles, Director of the Leverhulme Trust, stated of the 2021 competition: “I am delighted that we have been able to award these prestigious prizes to such a stunningly talented group of academics. This round was more competitive than ever and the judges had an incredibly difficult task. This is evident from the achievements of the winners, who are working on a very diverse set of topics, from the physics of dark matter to climate science, from research into policing and inequality through to participatory art.”

Dr Pollen, Director of the Centre for Design History, said: “I plan to use the fund to take extended research leave as well as to support the costs for a major new illustrated book and exhibition on photography by children from 1900 to the present. This draws on my long-standing interests in mass visual culture and its undervalued histories. To have two years to explore a substantial new area will be a huge privilege. I’m really looking forward to bringing to fruition ideas that I’ve been considering for some time but have not previously had the opportunity to pursue in depth.

“I’m hugely grateful to those who supported my nomination, including Professors Tara Dean and Stephen Maddison at Brighton and, externally, my referees, Professors Michelle Henning at Liverpool, Patrizia di Bello at Birkbeck, and Martha Langford at Concordia, Montreal.”

Professor Debra Humphris, the university’s Vice-Chancellor, said: “The Philip Leverhulme Prize is a prestigious and highly competitive prize, which for the first time has recognised the outstanding work of an academic at the University of Brighton, Dr Annebella Pollen.

“Dr Pollen’s award is in the area of Visual and Performing Arts. Previous prize winners in this area have included gifted composers and conceptual artists, as well as scholars of visual culture. The prize, and Annebella’s work, illustrates the significant national contribution of the University of Brighton to ground-breaking research in the history, theory and practice of art and design.”