Professor Marina Novelli has led research with Airbnb calling on the UK government to create a new regulation system for short-term lets operators. 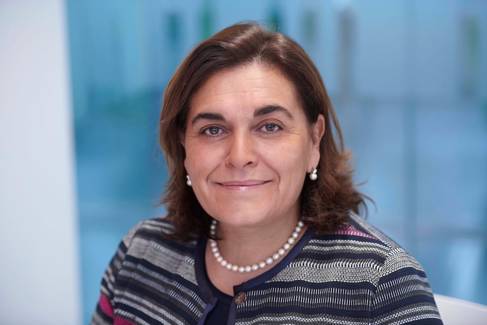 Under the proposed national registration system, operators would be required to obtain a registration number from the government or a devolved authority in order to list their homes on a short-term letting platform such as Airbnb, or offer it in an offline capacity. This would empower local authorities to notify platforms about issues with properties in their area. Platforms can then individually – or collectively – remove bad actors, while preventing people from getting around rules by simply switching their listing to another platform or booking site.

To address local housing concerns, the whitepaper calls for new planning guidance that distinguishes between commercial and non-commercial/amateur types of activity. This would facilitate local authorities to exercise existing powers to grant permission or restrict activity in an more transparent and consistent way.

The proposal for a new nationwide register is intended to help rebalance the economic benefits of short-term letting activity with concerns arising out of so-called ‘overtourism’ and housing concerns. National and city-based registration systems to regulate short-term lets have already been created in France, Germany, Greece and The Netherlands.

Professor Novelli said: “Being involved in such a critical research addressing some of the most pressing issues associated with the short-lets market is an important and timely endeavour. The consultation involving stakeholders from across the country led to a consensus that an accessible and effective registration is paramount. In line with Airbnb’s desire to continue developing their relationships with local communities and work with government, policy makers and city leaders, it is vital that a registration system is devised correctly in order to provide the foundation for a stronger and more sustainable post-pandemic future for the sector.”

Nathan Blecharczyk, co-founder of Airbnb, said: “For Airbnb to succeed, Hosts….must have the support of the communities they call home. That’s why we have always led calls for fair rules and today, we stand with cities across the UK to back the introduction of a nationwide registration system. City leaders, the tourism industry and Airbnb agree that in order to deliver more sustainable travel, protect housing, prevent bad actors, and support tourism innovation, the Government must introduce a national register for short-term lets operators. It is the first and most vital step we must take.”