A short film made by students as part of the Marketing Management BSc course has been shortlisted for the London Rolling Film Festival.

As part of the course requirement to take on live client projects, a team of students spent four months creating a community-led campaign called What’s In Your Pocket? This highlights powerful topical issues of child exploitation, debt bonding, abuse and coercion that are an integral part of the recreational drug supply chain. 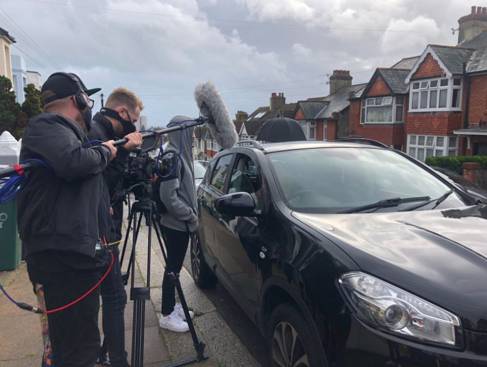 Behind the scenes of What’s in your pocket?

Dan Bennett, Principal Lecturer in Marketing act our Business School, highlighted the achievement of the students, commenting: “This is a really important campaign for the local community, and the student team have done a fantastic job applying their marketing knowledge and skills to this very well received project. They continue to work with a number of community partners, and across a range of social media channels, to make sure there remains a high level of awareness of these important issues”. 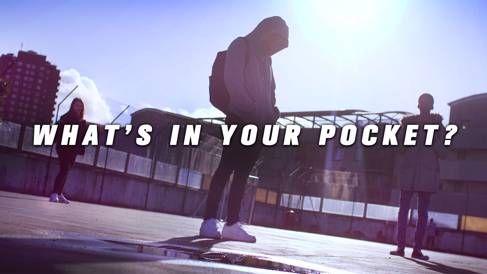 What’s in your pocket title screen

The students collaborated with local production company Smokescreen Visuals to script, cast, film and edit the short film – titled after the project itself – as well as taking part in social media and web initiatives, and local press outreach. The project also saw expert input from a number of community partners including Sussex Police, the YMCA and Crimestoppers.