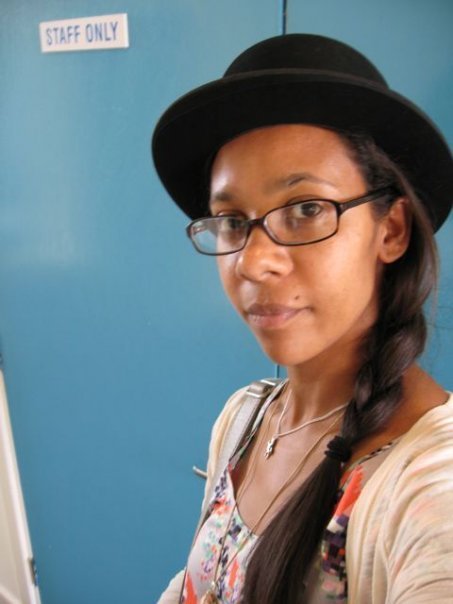 Farida Vis, research fellow  at the University of Sheffield and widely acknowledged expert on social media, data journalism and citizen engagement has agreed to open the first European Conference on Social Media in Brighton, July 2014 (#ecsm2014).

Her talk will “chart the evolution of research on social media, which now spans many disciplines and many sectors of which academia is only one. It will consider how this work is being shaped further by the current hype around Big Data and an increased focus on developing tools for data capture and analysis. The talk will highlight the different methodological debates and tensions that these developments have brought to the surface, why there is a focus on some platforms, but not others, on some tools, but not others, and why there remains a preference to examine texts, rather than images shared on social media. By examining some of the recent developments in this field, the talk will also contemplate the future of social media research.”

Farida Vis is a Research Fellow based in the Information School at the University of Sheffield. Her Fellowship is on the theme of ‘Big Data and Social Change’, focusing on social media, data journalism and citizen engagement. As part of her social media work, she is interested in critical methods for better understanding social media, Big Data and algorithms. She has published widely in this area, most recently as part of a special issue on ‘making data – Big Data and beyond’ in First Monday (October 2013). She recently presented work on algorithmic cultures at ideas festival Future Everything  and a follow up to this at Improving Reality, part of the Brighton Digital Festival . She was recently appointed to the World Economic Forum’s Global Agenda Council on Social Media. She is a founding member of Open Data Manchester and currently leads two funded projects (EPSRC and AHRC) on the politics and possible future(s) of urban agriculture in the UK. As part of the 2013 ESRC Festival of Social Science she organized the very popular Researching Social Media conference, bringing together a wide range of researchers from academia, government, industry and the cultural sector. She coordinates the Researching Social Media MA module and her methods textbook, which in part arose from this teaching, co-authored with Information Scientist Mike Thelwall is forthcoming with Sage. She is a frequent public speaker and tweets as @flygirltwo

The European Conference on Social Media (ECSM 2014) seeks to establish a home for researchers and practitioners interested in the impact, use and potential of social media across disciplines. If the defining characteristic of social media is that users create, share and respond to each others information, then the 2014 European Conference on Social Media will offer a showcase for state of the art examples.

The conference ECSM 2014  call for papers welcomes contributions on a wide range of topics using a range of scholarly approaches including theoretical and empirical papers employing qualitative, quantitative and critical methods.

Welcome to the School of Business and Law blog